Self Torture and Strenuous Exercise 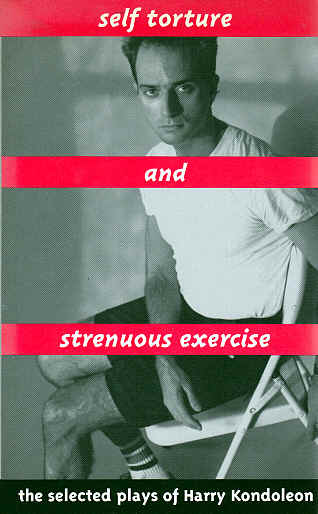 SELF TORTURE AND STRENUOUS EXERCISE was the first play by Harry Kondoleon produced in New York City. It appeared on a double-bill with Keith Reddin’s Desperadoes in August 1980. It was directed by Max Mayer. The cast was:

It was subsequently produced as part of “Plays by Harry Kondoleon,” at John Jay College in June of 1982, produced by Double Image Theatre  (Helen Waren Mayer, artistic director; Leslie Urdang, managing director; Grace Jones, administrative director). It was directed by Mark Linn-Baker with costumes by Nan Cibula and lighting by Robert Jared. The stage manager was Thomas DiMauro. The cast was: 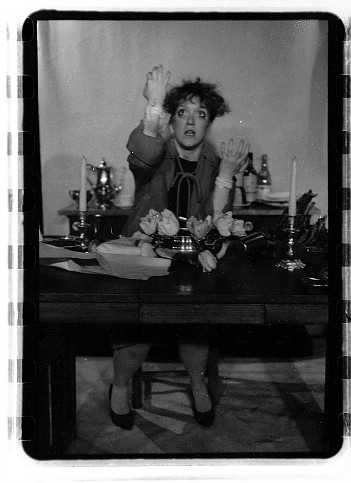 Kristine Nielsen in the Yale production 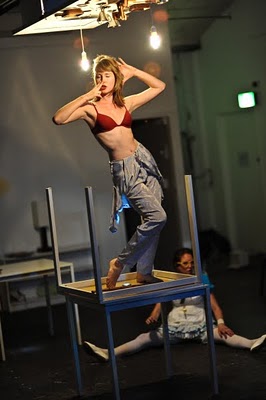 Kristina Brew and Marissa Bennet in the Melbourne production