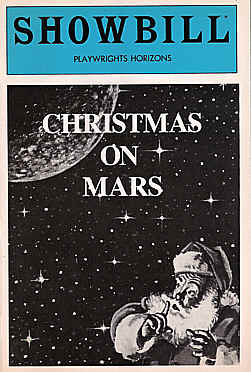 Set in a bright, starkly bare apartment, the action centers on a young couple, Bruno and Audrey, who are planning to marry now that Audrey is pregnant. In order to pay the rent Bruno has invited Audrey’s mother, Ingrid (whom Audrey detests), to move in with them, but he is not prepared for the unexpected arrival of his lifelong friend Nissim who, upon learning of the expected birth, announces that he will also stay on. He, like the others, looks to the baby for redemption from the disappointments and emptiness of his own life and the hope, at last, of pure and ennobling love. It is in the barbed and very funny exchanges of these four unlikely roommates that the more serious concerns of the play are shadowed, culminating, after Audrey has departed for the hospital, in a bizarre but genuinely moving scene in which the wonder and promise of the Nativity are strikingly invoked.

The play has had many productions around the world since then, including a major revival at the Old Globe Theater in San Diego in 2006. 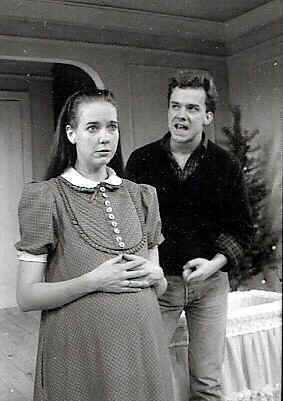 Harriet Harris and Michael O’Keefe in the Playwrights Horizons production 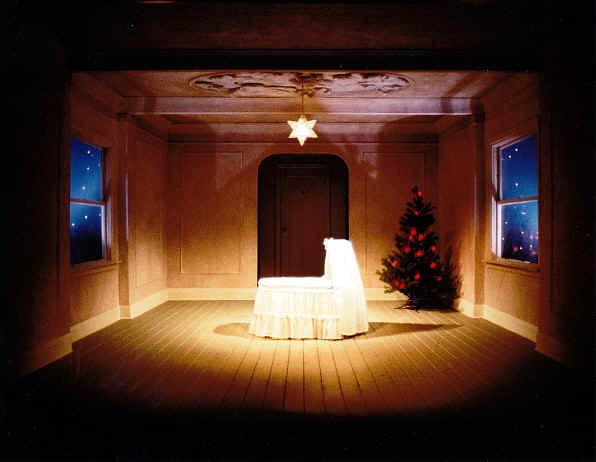 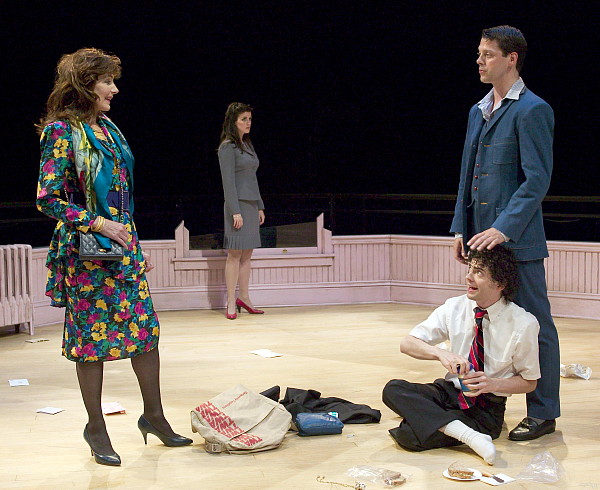