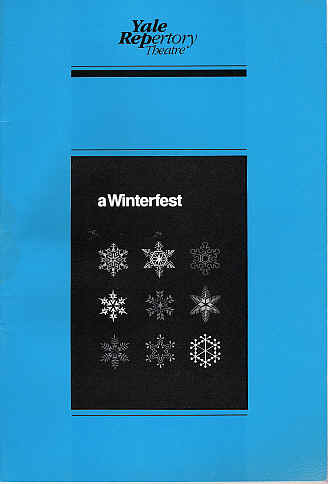 A black comedy about a moneyed matriach who wishes to leave her wealth to her twin teenaged nieces, who are “artists,” bypassing their greedy and talentless mother.

ROCOCO premiered at the Yale Repertory Theatre January 14, 1981 during Harry’s last year at Yale Drama School. It was part of “A Winterfest: 4 new American plays in repertory.” (The other plays were Corinne Jacker’s DOMESTIC ISSUES, Sybille Pearson’s SALLY AND MARSHA, and OyamO’s THE RESURRECTION OF LADY LESTER.) All four plays had sets by Michael H. Yeargan and Kevin Rupnik, costumes by Dunya Ramicova and Doug Stein, and lighting by Michael H. Baumgarten. 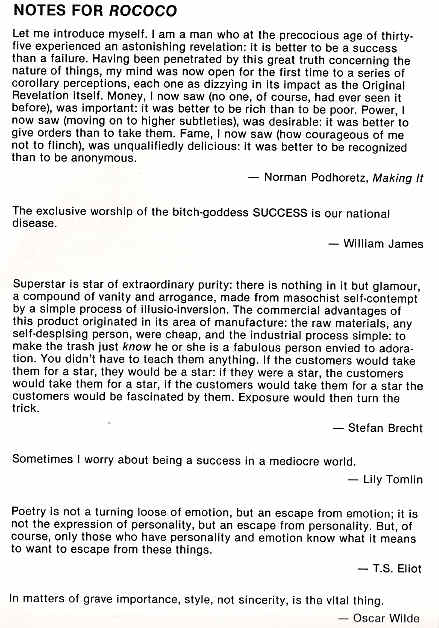 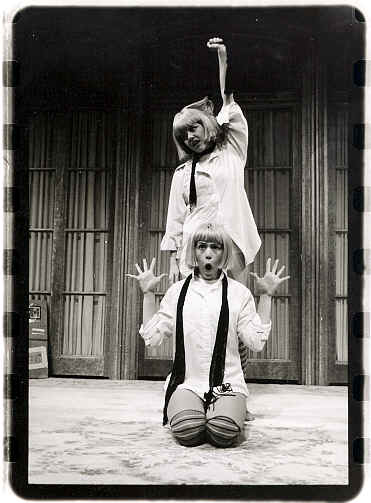 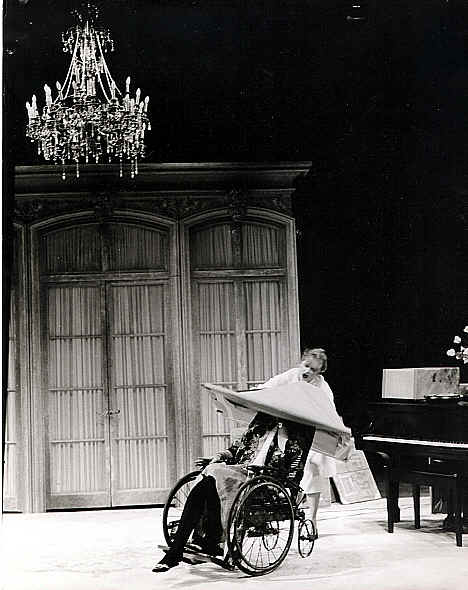 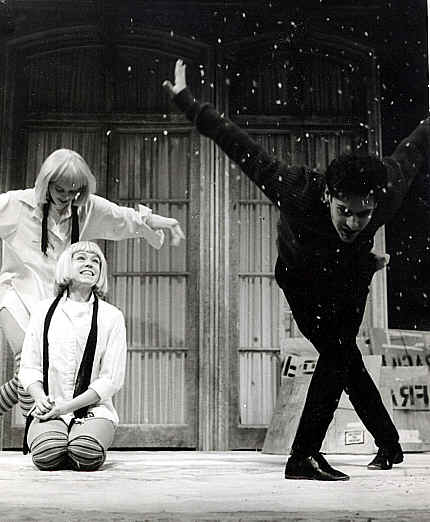