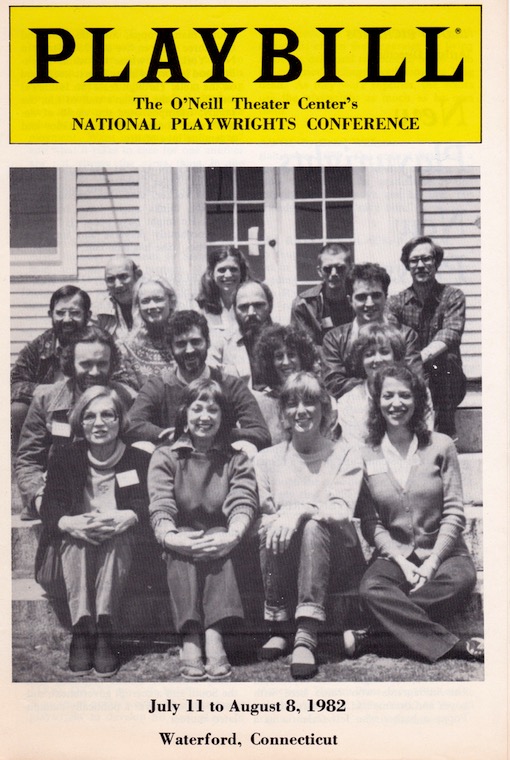 A man remarries. His second wife wants more than anything to be a good mother for his two children. The children’s real mother is in a nearby asylum. A neighbor, a doctor, and a detective are murdered.

Clara Toil was a teleplay that received a workshop production at the O’Neill Theater Center’s National Playwrights Conference in Waterford, Connecticut, during the summer of 1982. It was directed by Barnet Kellman and had a single public showing on August 7, 1982. 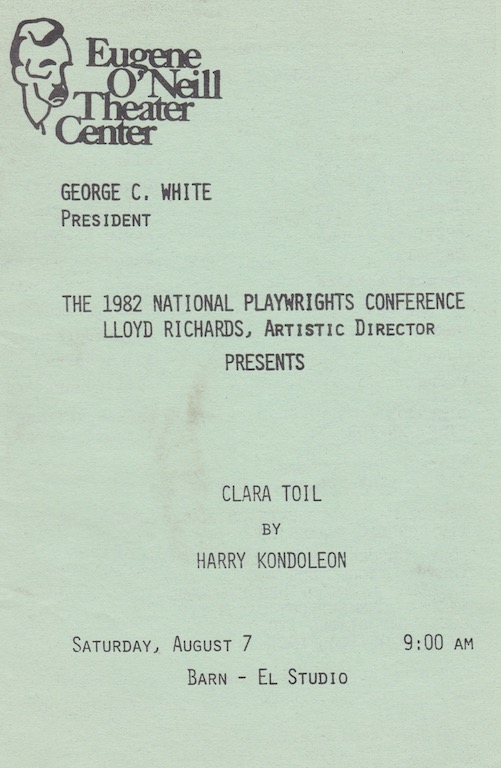 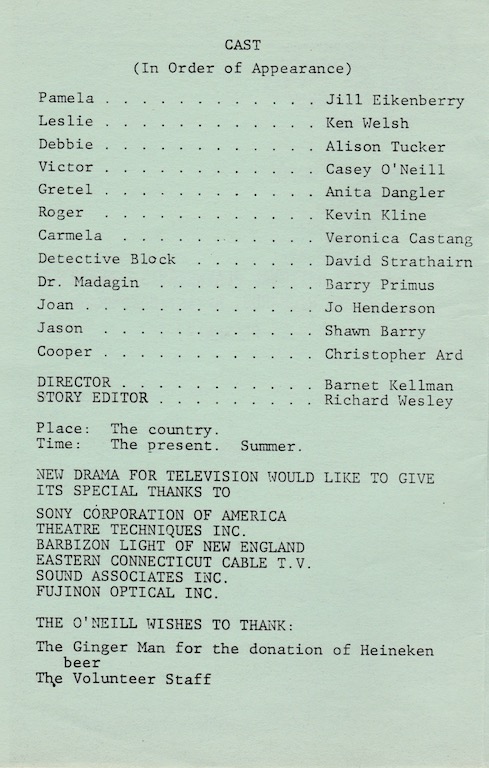