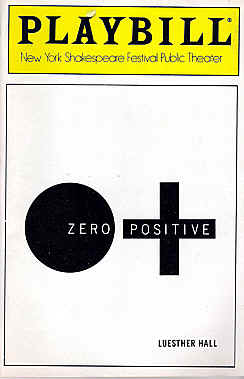 As the play begins a young man, Himmer, is trying to console his father on the death of his long estranged wife (and Himmer’s mother) whom neither has seen for many years, but the older man, Jacob, is apparently more interested in his model trains. Himmer then conceives the idea of honouring his mother’s memory by staging a verse play, “The Ruins of Athens,” which she had written in her youth, but, in the meantime,- his friend Samantha, a compulsive lover of married men, arrives to inform him that both she and he have tested seropositive to the HIV test – which means that both are harbouring the AIDS virus, if not actually stricken with the disease. To Himmer, once married but now a declared homosexual, this constitutes yet another instance of the futility, the purposelessness, the random cruelty of modern life, but he forges ahead nevertheless, abetted by his friend Prentice (who is recovering from the breakup of a long-standing gay relationship); an actor, Patrick (who is suicidally despairing about the status of his career); and Debbie (an eccentric young heiress with a penchant for older men who is smitten by Himmer’s poet-father). Eventually Himmer and the others do indeed perform the play, albeit at an AIDS research center to which they have retreated and where, with a customary mixture of angst and dismay, Himmer decides, to substitute real poison for the hemlock called for in the final scene of his mother’s epic – thereby providing, for those who wish it, an easy means of exit from a world which seems to make little sense in the first place.

ZERO POSITIVE was first produced by Joseph Papp at the Public Theater in New York City in June 1988. It was originally directed by Mark Linn-Baker with sets by Adrianne Lobel, costumes by Susan Hilferty, and lighting by Natasha Katz.  The cast was:

In February 1991 the play was produced in German (ZERO POSITIV, translated by Ursula Grutzmacher-Tabori) at Schauspielhaus Wien. It was directed by Hans Gratzer. The set was designed by Mark Beard. The cast was: 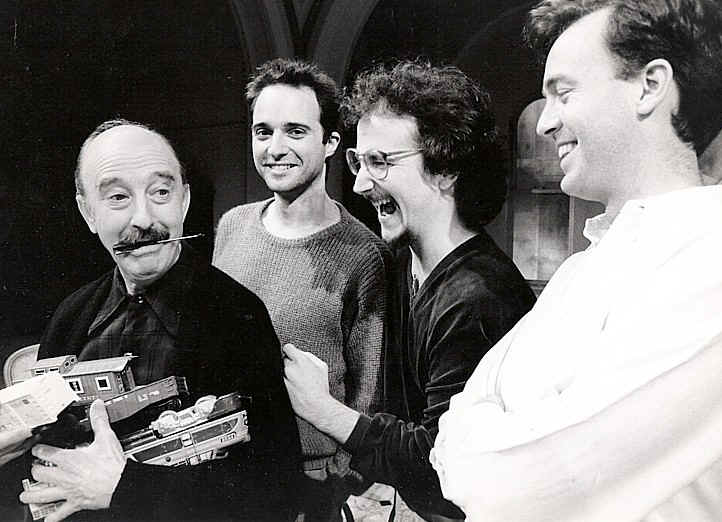 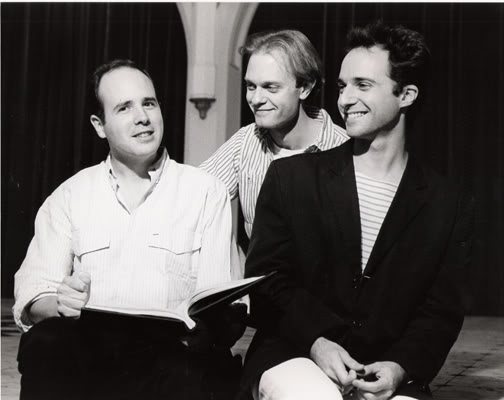 Photos from the Vienna production: 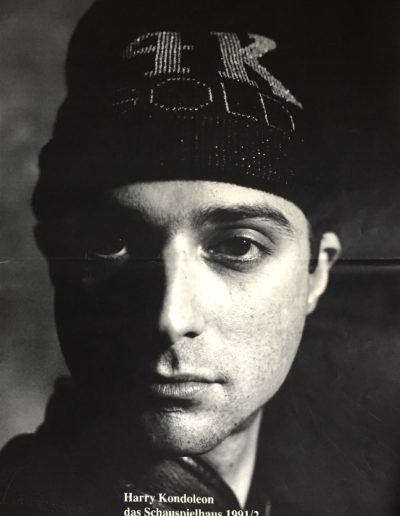 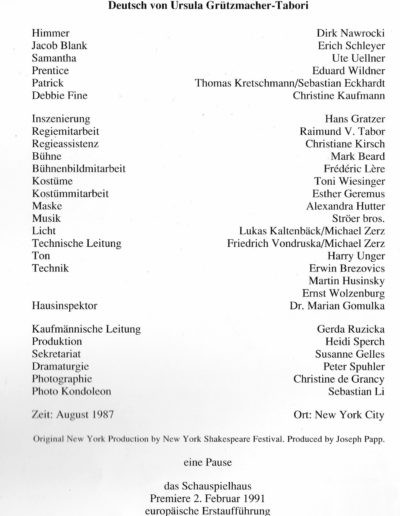 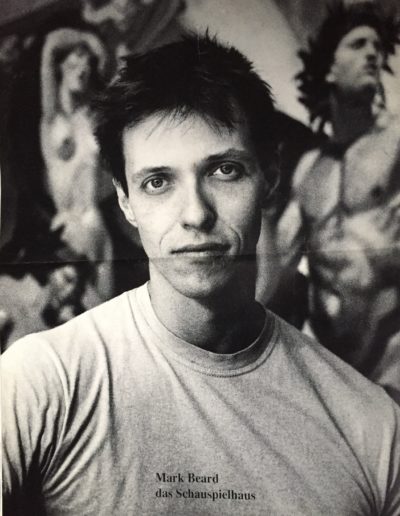 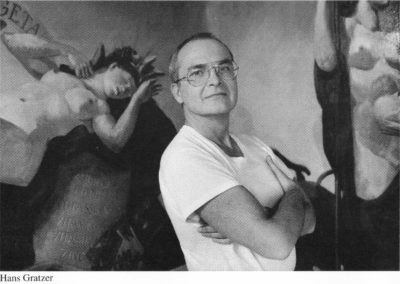 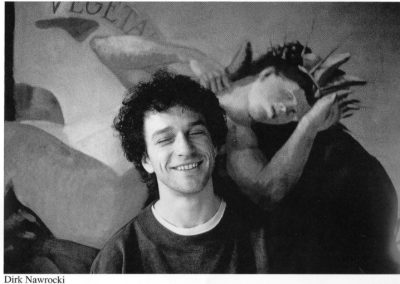 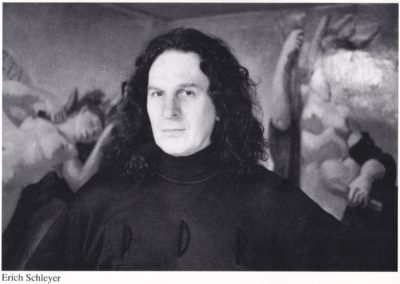 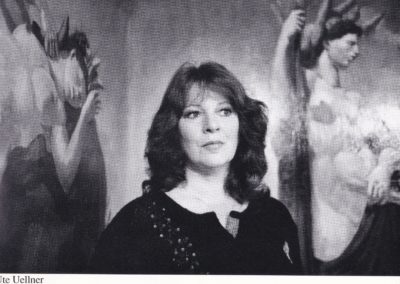 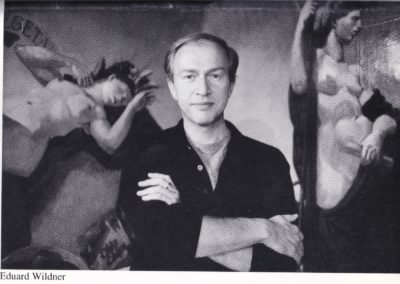 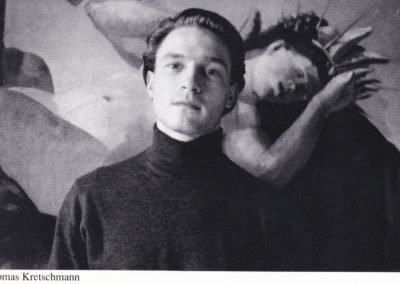 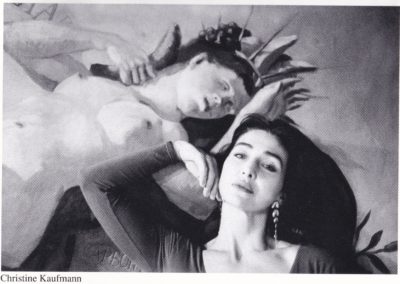 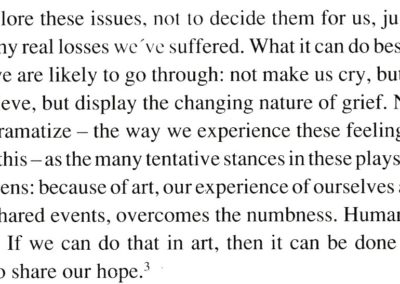