In a motel room near Kennedy Airport, Wanda and Edwin are preparing to embark for Africa. He is a college professor disposed to having affairs with his students (after which he has them expelled); she is a perennially stoned devotee of Vogue magazine who wants to start a new life. Both parents despise their grown daughter, Constance, who arrives at the motel in the clown makeup she wore to a church bazaar earlier in the day, and is determined to join in their escape or stop them from departing. As they hilariously bicker, several decades of grievances are dredged up and a murder takes place. In the end, there are outrageous, but telling comments about a host of other subjects, including families, organized religion, sex, marriage, compulsive shopping and even the “desiccation of European cities,” all delivered in a bracing, madcap style which sweeps through the theatre with its fresh, invigorating originality.

SLACKS AND TOPS was presented by Manhattan Theatre Club in New York City in March 1983 as part of a program of one-act plays entitled TRIPLE FEATURE. (See credits above.) The cast was: 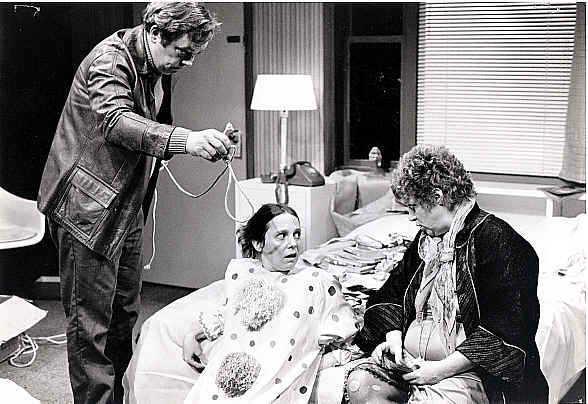 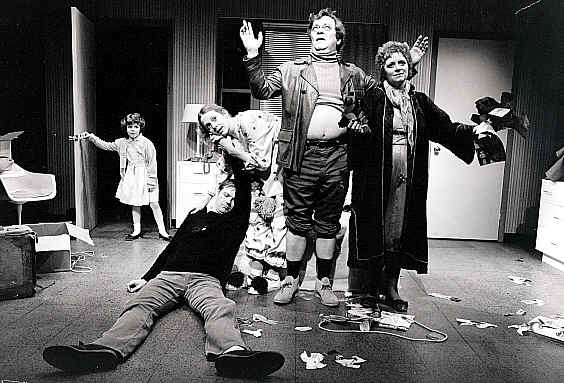